In the past people were ok with drinking downright mediocre beer: commercial industrialized beer with neither heart, soul nor passion. This included myself!  And then the craft beer revolution happened! 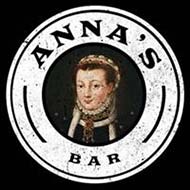 I'm Chris from BeerQuest TV. I travel the globe enjoying and evaluating the world's best beers. The idea is to help people find the beers that they will like.  This time me and my friends went to Anna's Bar in the Dutch city of The Hague, where Kompaan brewery was hosting a take-over of the bar. 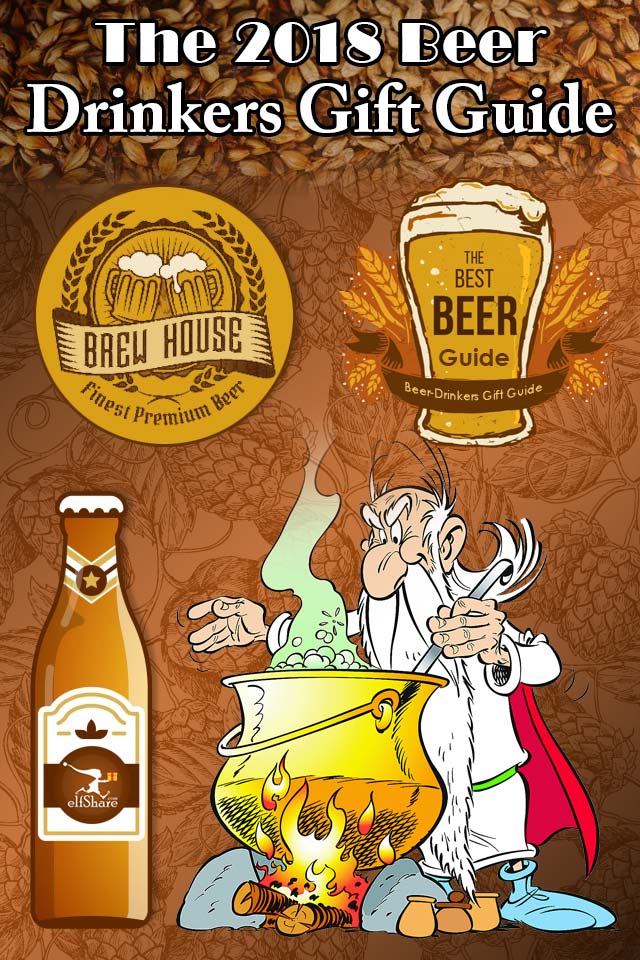 Not only some home brewing kits for the craft beer enthusiast, but also some novelty beer accessories to show off an appreciation for everything that is beer.

Didn't find what you're looking for? Check our Gift Shop & browse thousands of ideas!

The Perfect Gift… Every Time!

Looking for the perfect gift? Get THE gift that is already on someone’s mind! Build your own personalized Gifting Profile, select your gifts in your WishList, invite your friends & let them Gift you!

White Elephant Gift Exchange Guide, It’s like Secret Santa with an twist! Rules / Tips, how does it work?! Find gift ideas and create your own Gifting Profile!

Gift-giving is no joke on All Hallows’ Eve. Where treats aren’t offered, tricks may ensue. Read all about it in this giveaway blog!